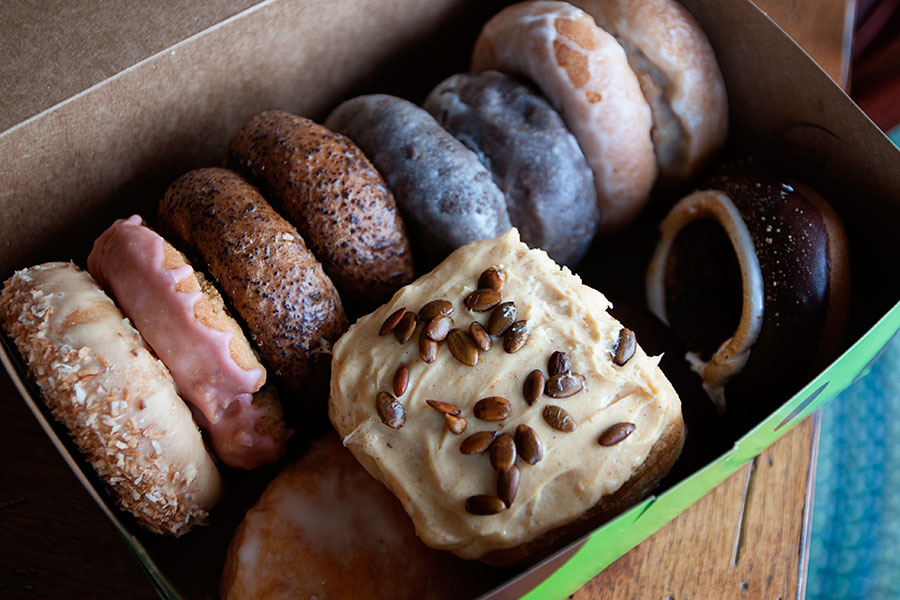 About six months ago, The Milwaukee Cupcake Company closed its doors and Holey Moley moved in to replace it. What a glorious turn of events. Cupcakes are alright, but they can’t even touch the joy that is a DONUT! I went to a Packers game with some of my friends and before we hit the road to Green Bay, we picked up a box of Holey Moley donuts and devoured them. It wasn’t pretty — fighting, bickering, and yelling over who was going to get the s’mores donut… who was going to get the maple bacon donut… etc. OK, so we didn’t exactly fight — but we all LOVED these donuts.

Note: I am not being paid to review this bakery, nor am I affiliated with it. I just really like trying local bakeries and treats. 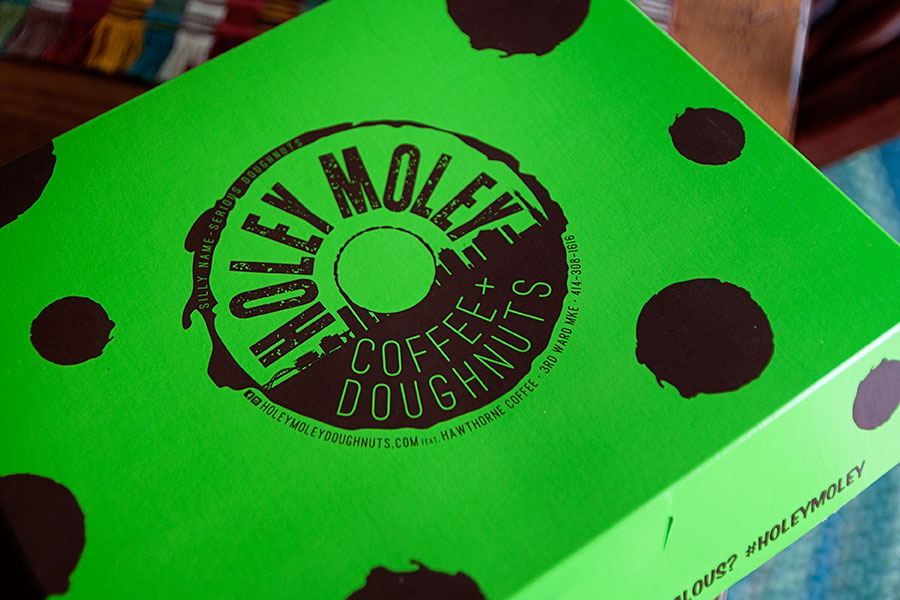