Goodbye to Milwaukee + a Hiatus

Hello lovely blog readers! I will be going on a month-long (or maybe a bit more) hiatus because I’m GRADUATING LAW SCHOOL! AND MOVING! AND STARTING A NEW JOB! OMG! This is all very overwhelming. Good overwhelming though. Because of all these MAJOR LIFE CHANGES, I’ll have little to no time for baking or blogging over the next six weeks or so.

Leaving Milwaukee will be so bittersweet. I’ve mostly hated law school, but I’ve mostly loved Milwaukee. My three years here have been filled with ups and downs, but also filled with plenty of fun, good food, and a lot of exploring. Milwaukee is a little rough around the edges and the traffic makes me want to punch a baby, but I will miss it dearly.

Here are some fun facts about MKE. Because who doesn’t love fun facts?!

– The name Milwaukee comes from the Native American word â€œMilliockiâ€ meaning gathering place by the water.
– Milwaukee is the 22nd largest city in America.
– Milwaukee is home to Summerfest, the world’s largest music festival according to the Guinness Book of World Records.
– The typewriter was invented in Milwaukee in 1867 by Christopher Latham Sholes.
– The Milwaukee Art Museum’s Burke Brise Soleil wingspans spreads 217 feet at its widest point, wider then a Boeing 747.
– The flame-shaped light on top of the Milwaukee Gas Company building changes color to forecast the weather. Yellow is cold, Red is warm, and Blue means no change.
– Milwaukee sometimes referred to as â€œCream Cityâ€ because of the buildings that were built in cream colored brick. It’s unique yellow color disappointed pioneer brick makers. They were astonished when builders from across the country were willing to pay double its price. Although the brick is no longer made, it is still in high demand and often recycled.
– In the late 1800s Milwaukee become known as â€œBeertown.” Four famous Milwaukee brewers are Frederick Pabst, Frederick Miller, Joseph Schlitz and Valentine Blatz. 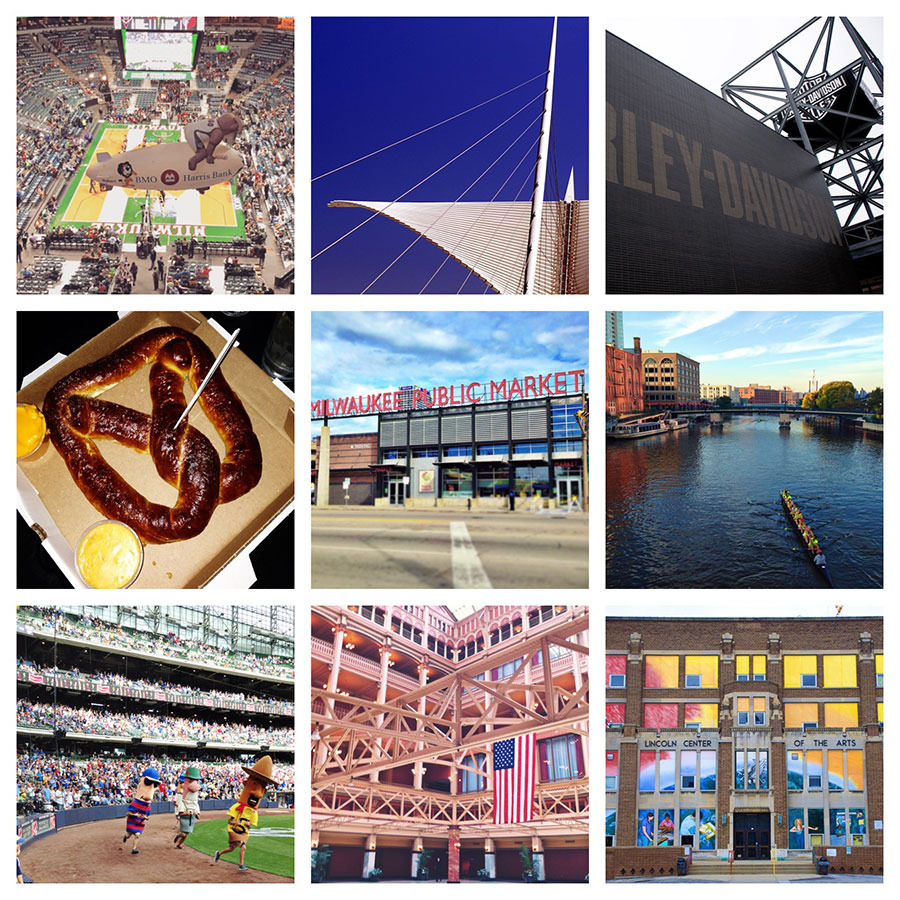 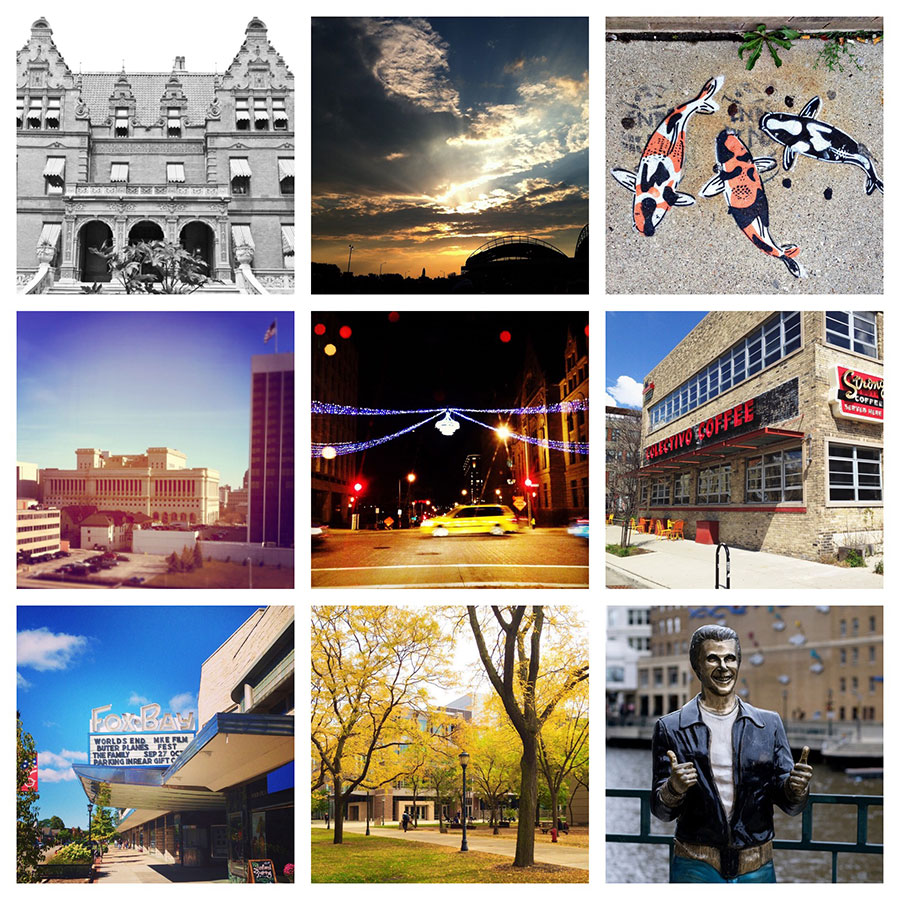 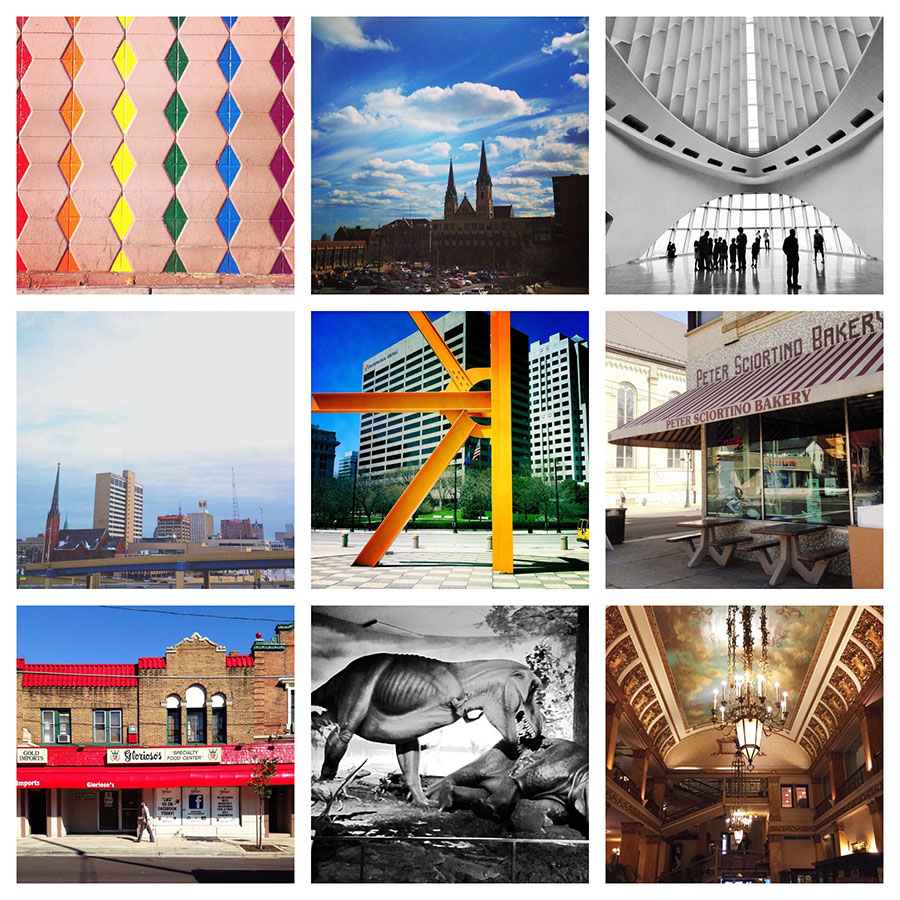 4 thoughts on “Goodbye to Milwaukee + a Hiatus”